The teams from ARB Coopers Plains and ARB Springwood braved the wet weather and headed up to our favourite playground, Landcruiser Mountain Park for a ‘Weekend without Wifi”.

Setting up camp on the ridge at Billabong, we were joined by friends, offroad enthusiasts and staff from both stores and the rain did little to dampen the enthusiasm of the ARB 4×4 Accessories family. Adventures behind the wheel of the ARB equipped 4wd’s ensured their were plenty of good stores around the campfire. While Dean and Josh from CAMPR joined the party and captured the action for the three episodes below…

A number of awards were handed out across the weekend. Bill Law proved to be the ‘Most Spirited Driver’ after Saturdays escapades in his 200 Series. Lucas Bree took the ‘Most Valuable Offroader Award’, with his years of knowledge and experience proving invaluable across the weekend. While Tanya Stack was our ‘Most Outstanding Allrounder’, changing a tyre on her Hilux with the assistance of google on a quick dash into town, before taking the reins of the family Landcruiser with kids in tow for a 6 hour tour of the park.

A big thanks to all who made it such a fantastic escape, including Matt, Rach, Jen, Patrick, Karl, Mark and Fiona from ARB Coopers Plains & ARB Springwood, Peter & Lindy for their assistance in the event management. Dean & Josh from CAMPR, Randall from Dirtcomp Magazine and our hosts, Alben and Helen from Landcruiser Mountain Park. We can’t wait for the next one! 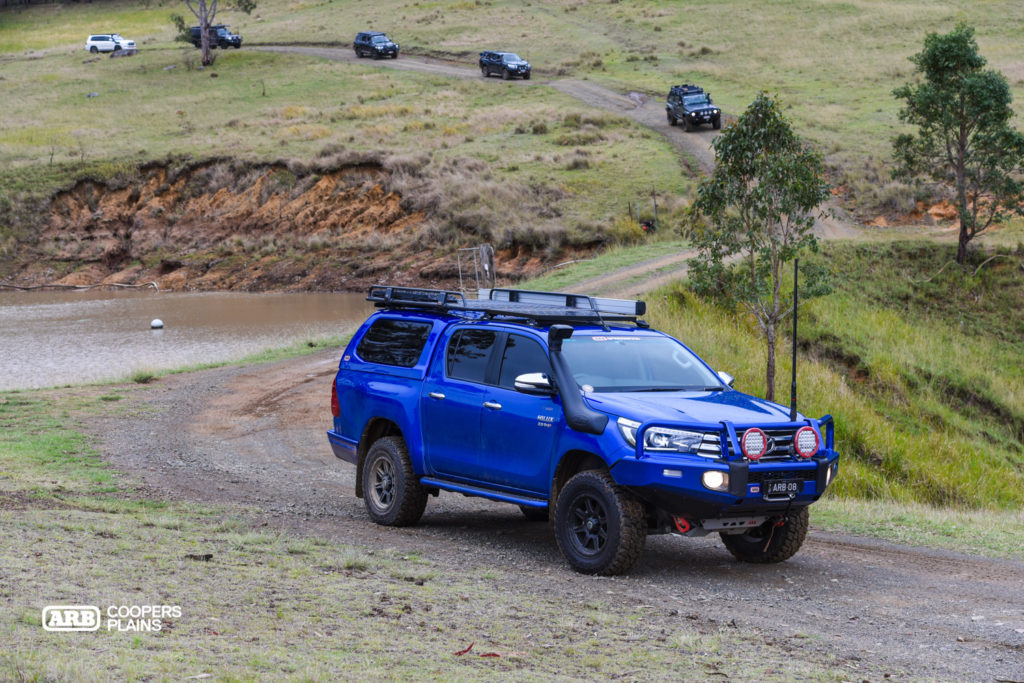 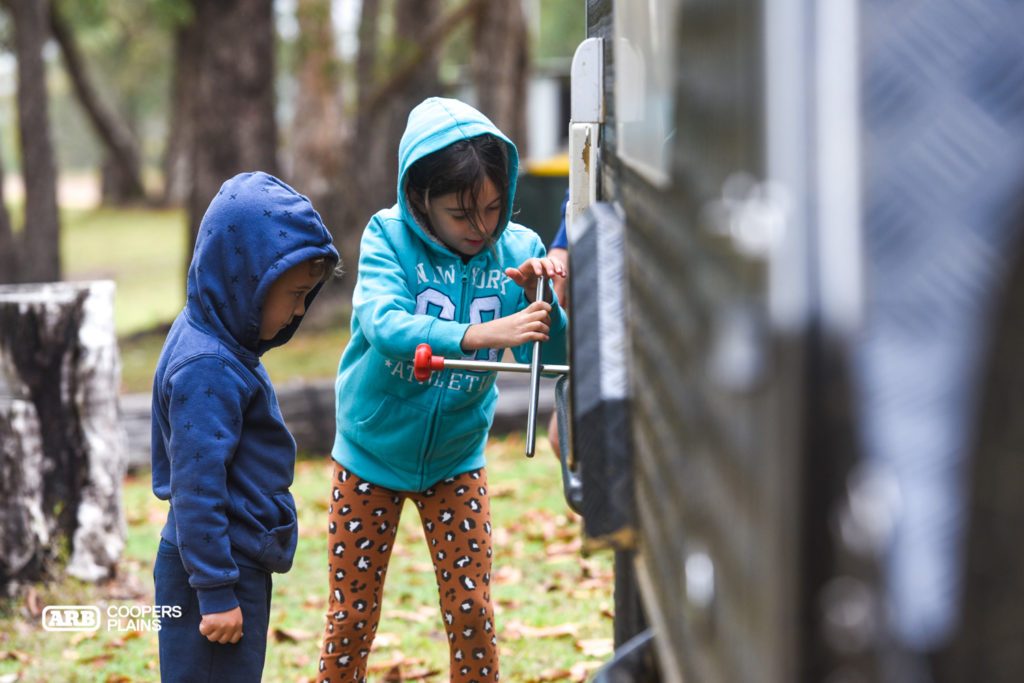 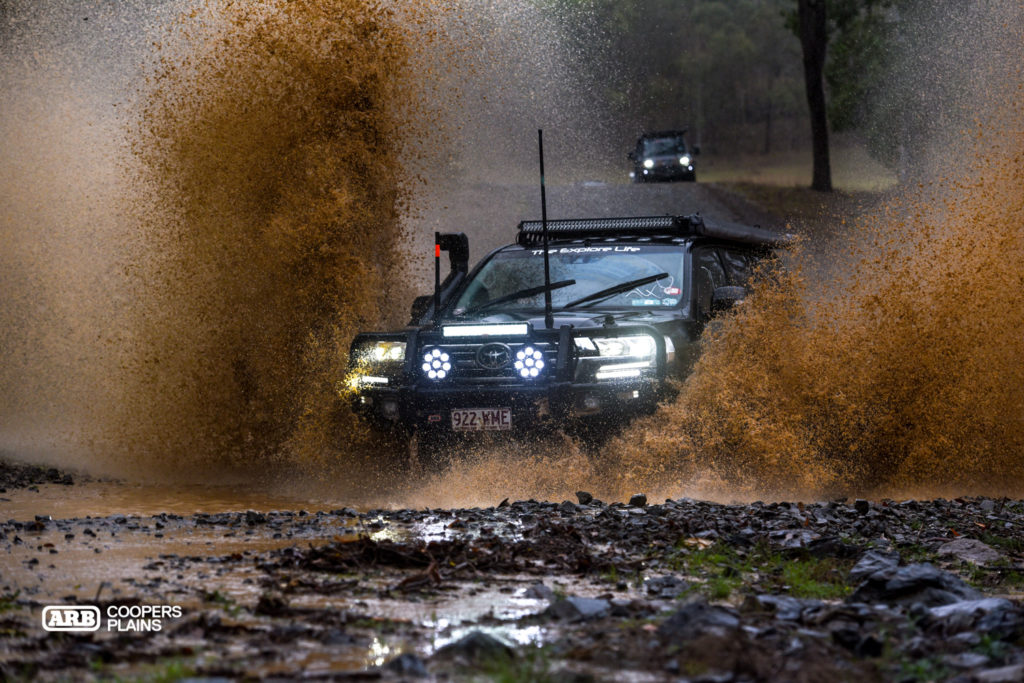 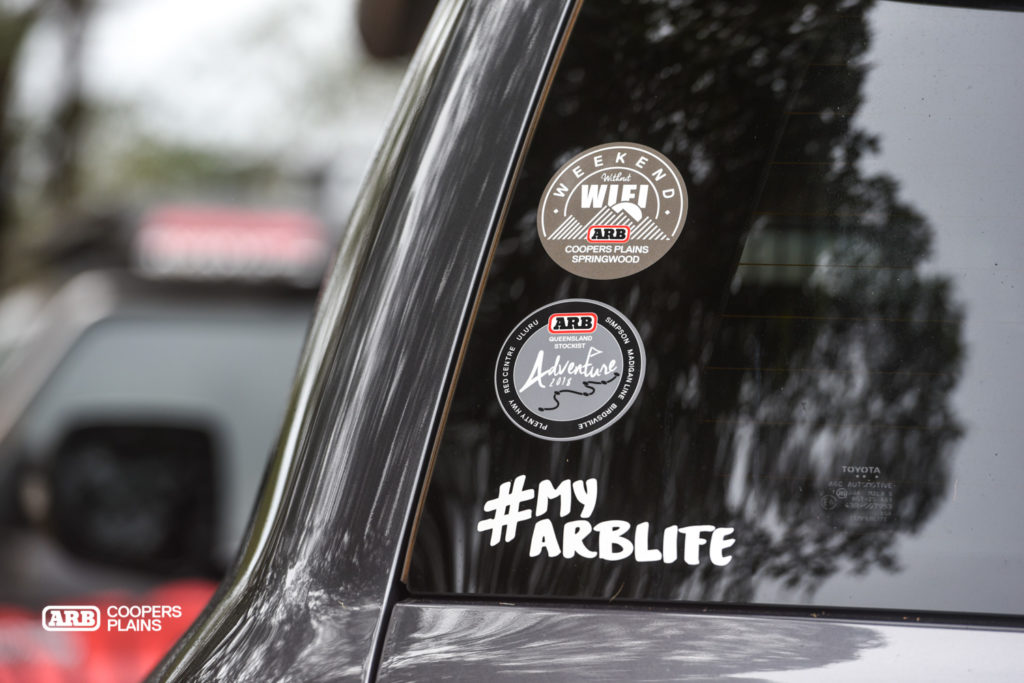 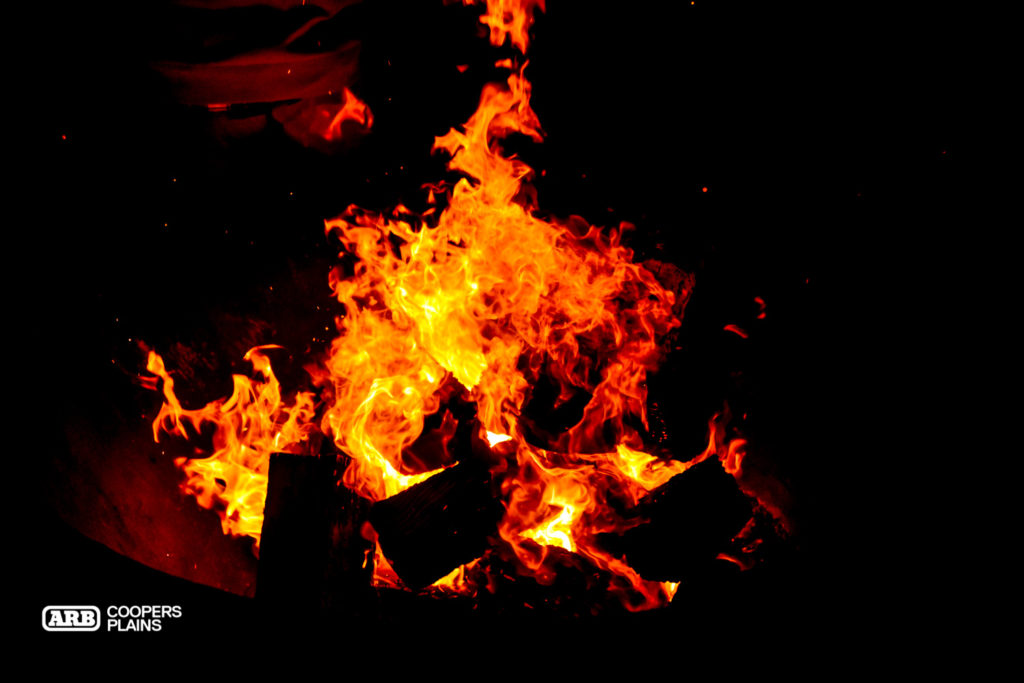 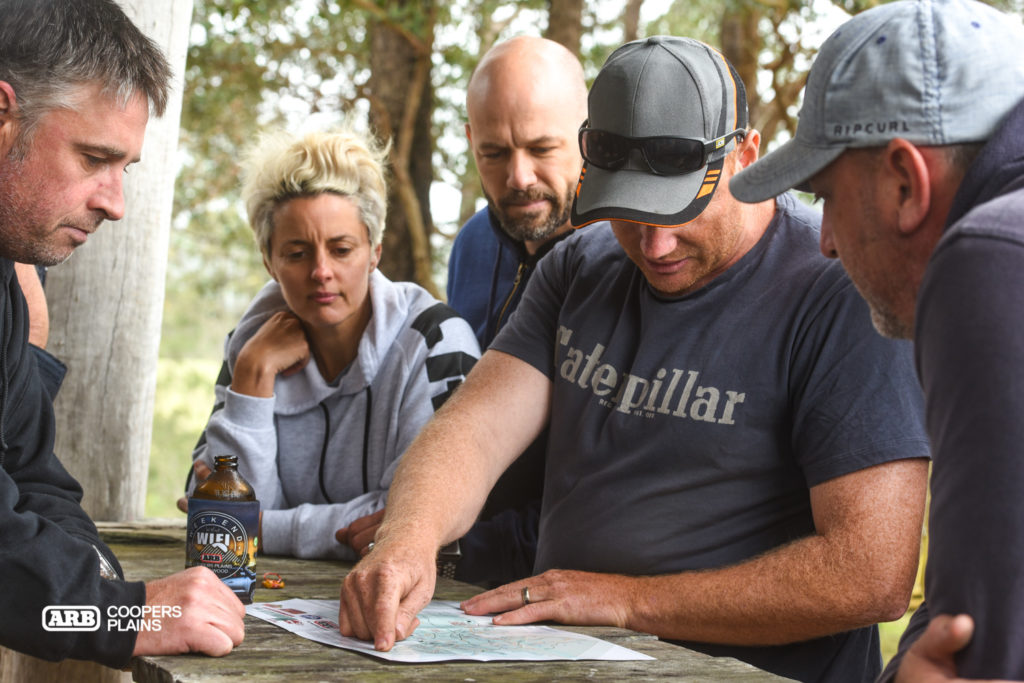 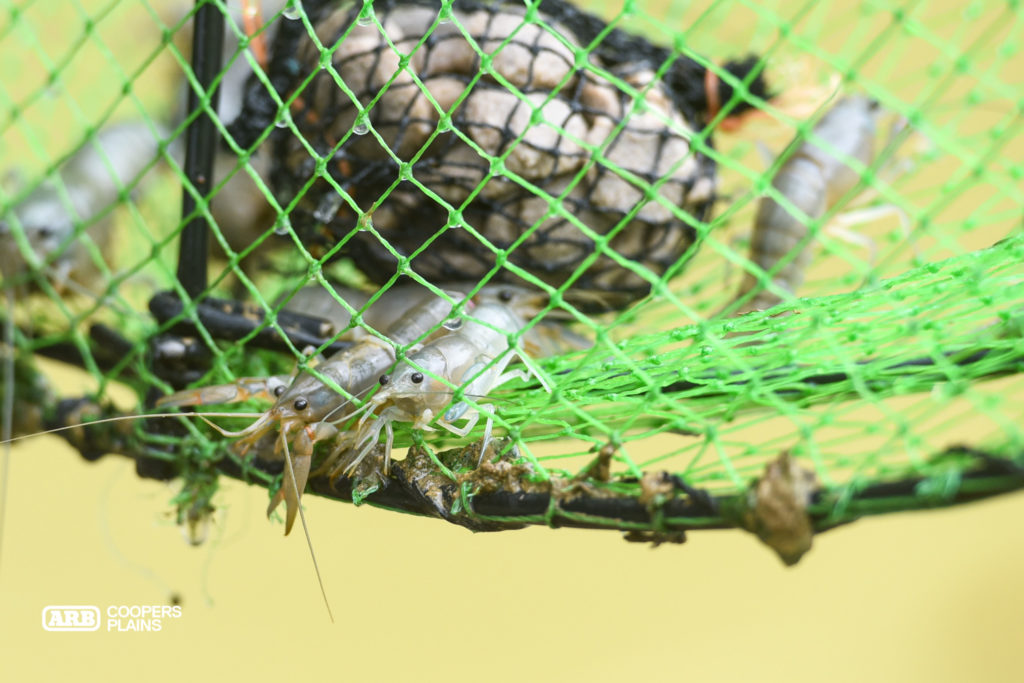 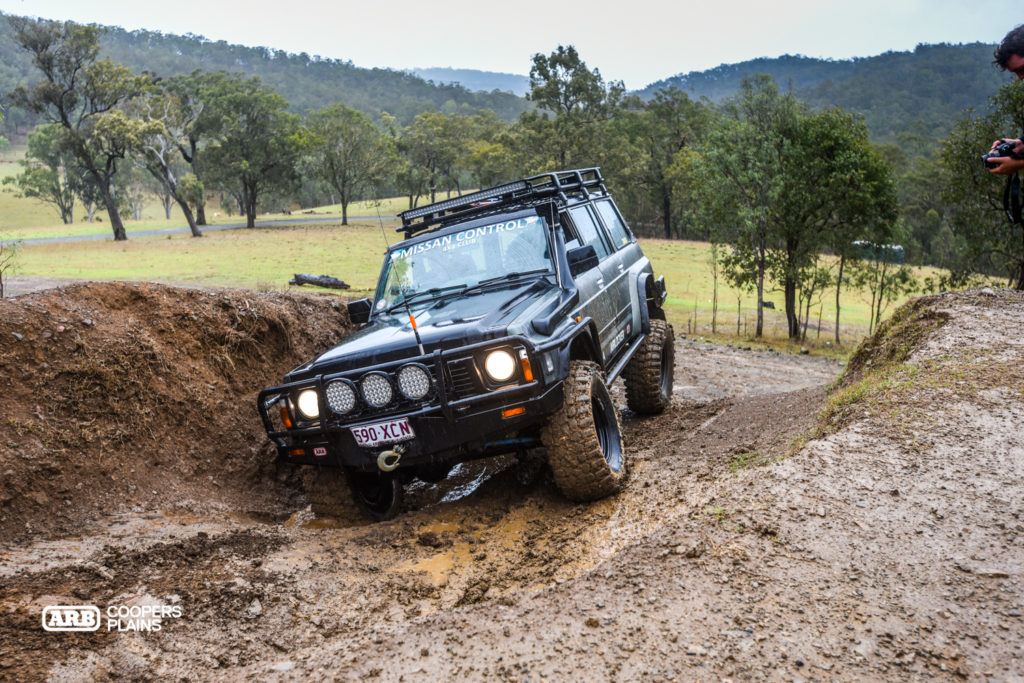 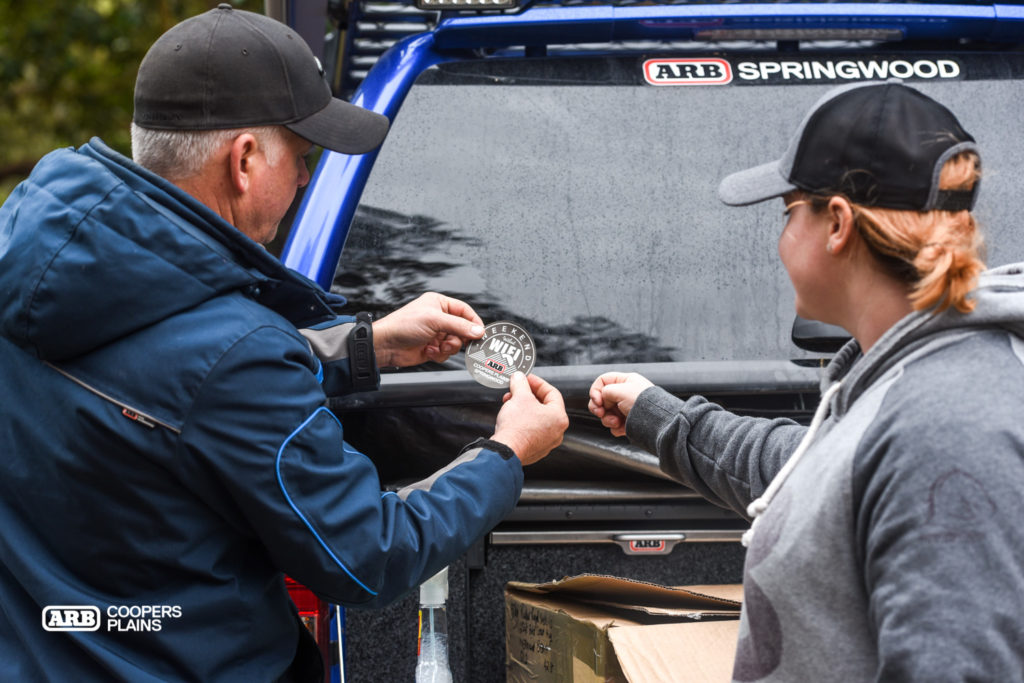 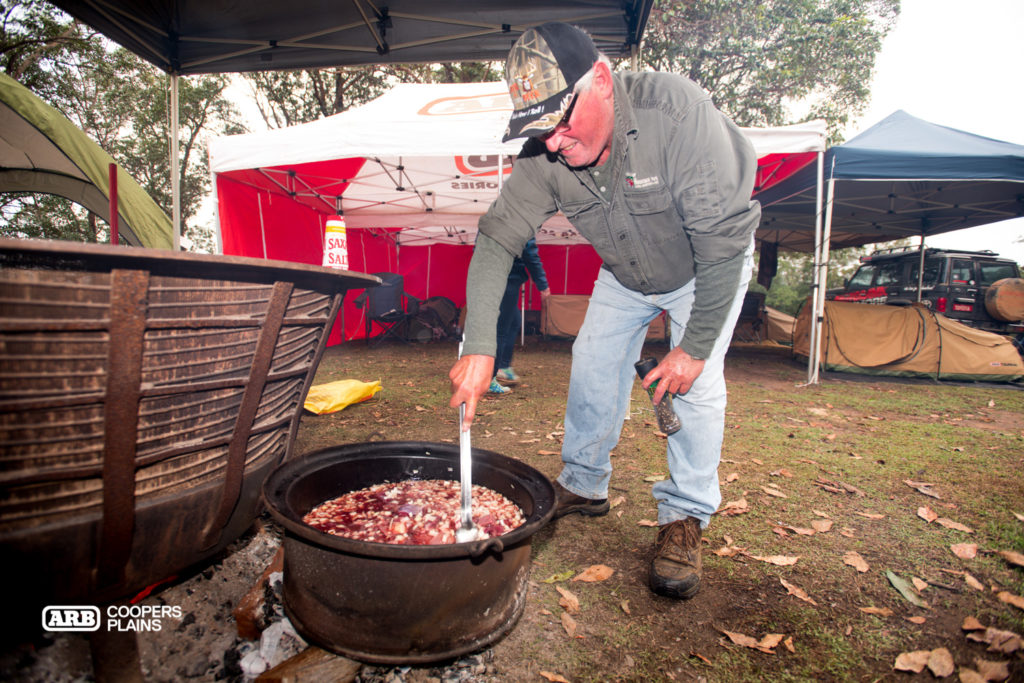